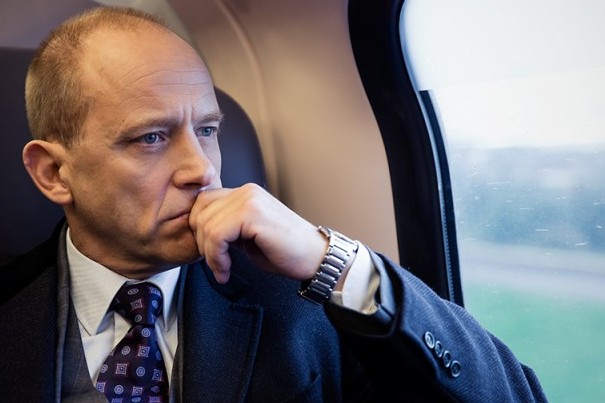 There always looms some sort of secret around every crime. Often when the truth is unveiled, it only opens a new chasm of secrets, especially if the crime is on a massive scale. With a couple of her films which treat the problems around overstepping manmade laws, Iglika Trifonova prefers to investigate precisely this chasm.

Some years ago, I didn’t take a liking to her documentary film “Stories about murders” as much as other people but to this day I remember a line of dialogue from the movie. It was something along these lines: “I swung the murder weapon, but after a while the victim stood up and so” …A man facing a death sentence for the murder of a colleague was calling his co-worker a “victim”. After many interrogations and trials, the perpetrator had adopted the judicial jargon and had now begun to use it skillfully and at the same, awkwardly out of place. Then I thought to myself: “That’s what Iglika Trifonova should direct a movie about “. About how a criminal can much more easily acquire the skills, techniques and practices of the judicial system and use them to his or her advantage than courts and judges can understand the nature of guilt or the absolute absence of repentance.

”The prosecutor, the defender, the father and his son” is to a certain degree precisely the movie I was waiting for. For years Iglika Trifonova has concerned herself more and more with the hard road that truth must travel. She has always showed how complicated truth can be but she has never done so from the standpoint that it doesn’t exist at all or that it’s relative. With honesty and bravery, she has held the line between truth and lies which is real, tangible and indispensable. 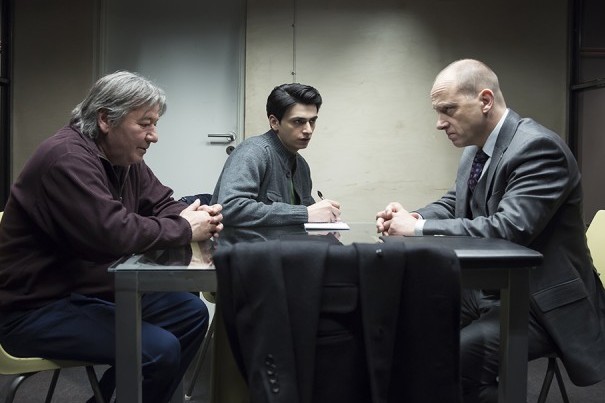 ”The prosecutor, the defender, the father and his son” seemingly begins with the final stages of a trial at the international criminal court in Hague about one of the many crimes of the Serbs in their war with Bosnia.

It’s like everything is clear, as if from a film that we have already watched. The main witness of the prosecutor is a boy with a mixed heritage. He is the son of a Christian and a Muslim and he has to testify against a Serbian commander accused of genocide. But at the same time the accused claims that he is a teacher in the village where the mass murder occurred and that he isn’t a soldier and that he doesn’t know the boy at all. On the other hand, the defender who is apparently a famous attorney with a remarkable career doesn’t believe his client’s story. He travels to Bosna to carry out his own investigation. There, with the help of money and connections he finds out facts which can turn the case on its head. The prosecutor, a woman who is also under the influence of her own feelings and desires wants to help in some way the main witness – a sad boy with big eyes and an uncertain fate. At the same time, she is also trying to uncover more about his role in the incident.

Other movies would end here but this is only the beginning of the whole story in which many of the characters undergo a sudden and terrifying transformation. It is as if some facts and revelations mix-up the roles and swap the masks of everyone involved and if someone shows an ounce of common sense and empathy he is shamelessly taken advantage of right away. The outcome of the film is clear and logical although the mechanism and the scenario of the insinuated trial is left wrapped to some extent in a dark but inferable secret. The European judicial system which has a lot of arduously gathered experience in solving and punishing mass atrocities is being ruthlessly and easily manipulated even though in many other cases it operates on a very high level. The system is caught in such a deadlock that the only suitable course of action is to turn its back on the truth so that it can protect the very mechanism of its own jurisdiction. 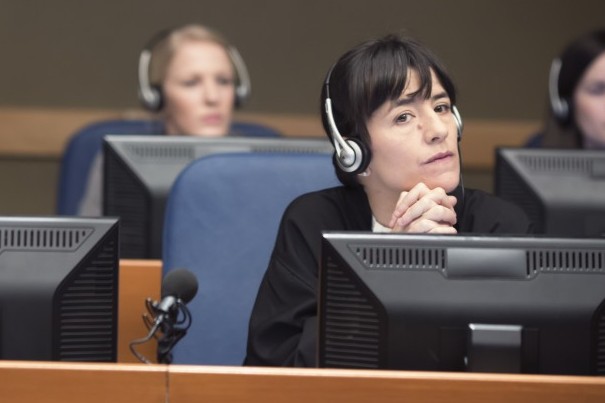 Carrying out justice and retribution in regions where eternal hatred and bloodshed are the norm has long ago been turned into a machine for making money and shamelessly covering the facts. The truth is not only for sale, it’s convertible and ever-changing, it’s a tradable commodity which is administered like medicine – in doses, often and with a certain (in this case malicious) goal in mind. Half-truths reign supreme and the role of the partial truth that they carry inside is to hide the deepest lies.

Evil is portrayed in the movie as having imagination, power and a terrifying intellect. It’s creative and has no conscience as opposed to goodness and righteousness. In the film evil works according to a plan or a scenario but it’s also flexible and talented. It develops while the good is often carried out only as an obligation and is often the result of ambition or deep-rooted naiveté and on top of that it quickly tires and gives up. Every display of natural human weakness is taken advantage of by the real criminals while the victim is pushed more and more towards the deadly trap. Justice is traded in for money and the fate of some of the characters is sold and re-sold numerous times so that the eternal tragedy of Themis can play itself out. She must pretend once again that she is blind so that she can discern right from wrong. Cynicism wins again, completely. 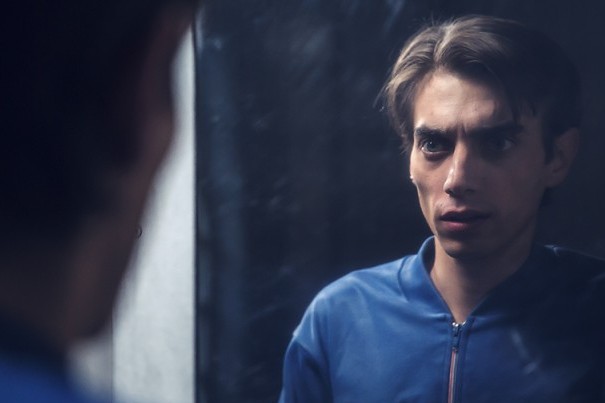 The plot is not only complex but it also plays out on several parallel levels. Iglika Trifonova doesn’t like simple solutions and flat characters and because of that the anxiety, the obstacles and the fate of the main participants in this tragic scenario are not the result of some kind of higher justice or injustice. The characters directly take part in the ratification of that version of the events which is nominally thought of only as a cover-up but which afterwards it perceived as completely true by and with help of the character’s conscious or unconscious feelings of guilt.

The movie is based on a true story and it finishes the story with the last lines of text on the screen which say that the village where the mother and the father of the boy-witness had escaped to is deserted. This text is set on the backdrop of an overcrowded nursing home with an idyllic view where the father of the Swedish attorney spends his senior years in senile bliss and lonesome madness. 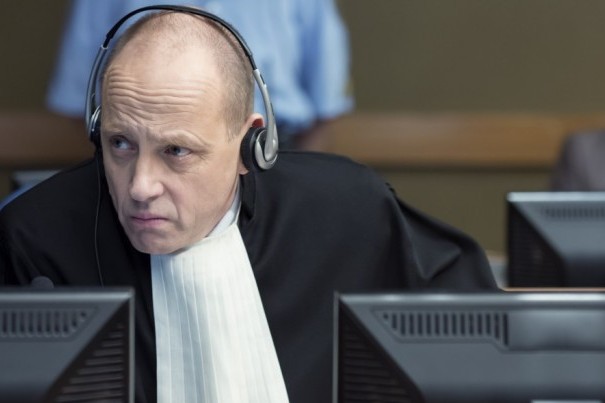 ”The prosecutor, the defender, the father and his son” is a coproduction from three countries – Bulgaria, The Netherlands and Sweden and the quality of the film is not only on a European level but it also poses important questions about the European judicial system and the role of every person in it and more precisely that of the highest representatives. The film brings back to mind those bold and demanding movies about the Italian court of law during the 70’s which have left so many wounds open to this day.

High-ranking international actors as well as our Bulgarian stars are woven seamlessly by the director in the “trilingual” mise-en-scene. Their acting feels natural and unconstrained which is characteristic of Trifonova’s already well-established documentary-esque style. The film gathered huge international support already in its pre-production stages which undoubtedly proves the development and success of Trifonova’s approach to cinema. With a leveled head and a cool mind, she plunges into the deepest and hardest of topics. We have watched a lot of good movies about the war in Bosnia but most of them have ended where this film begins. It goes further, scavenging the open wounds of time and giving us its account of these tragic events.

And even if some secrets are left unraveled, the point is clear – the “victim” is ever-present. And we will again use the word “victim” like the murderer in Trifonova’s documentary who exchanged the name of the person he killed cold-heartedly for a simple judicial term.

The director herself defines her movie as the story of a sacrifice. 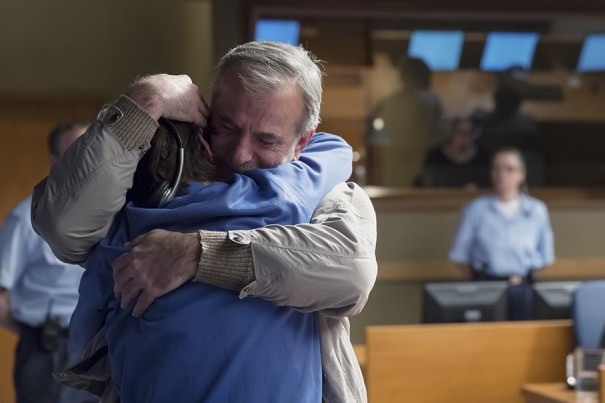 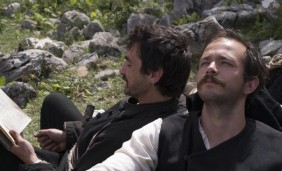 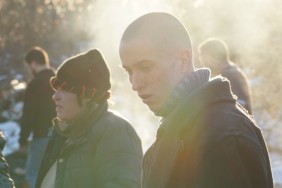 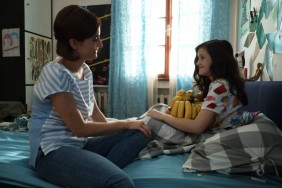 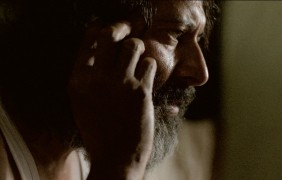 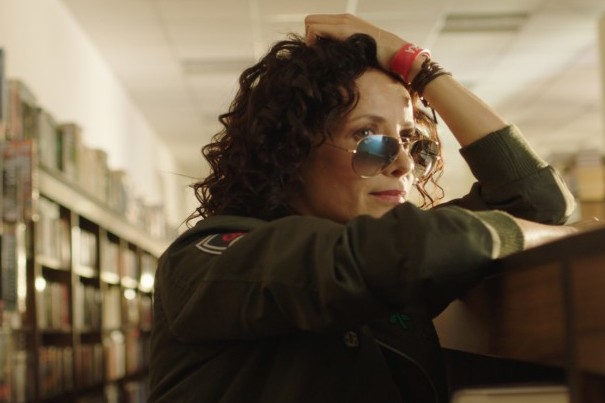 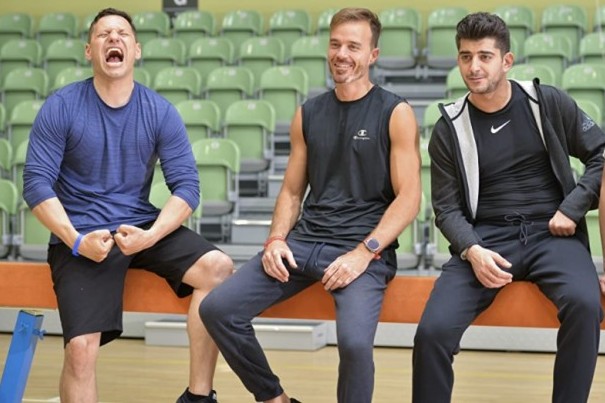 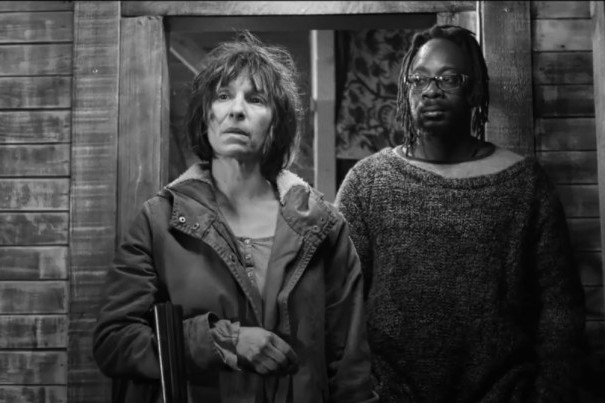 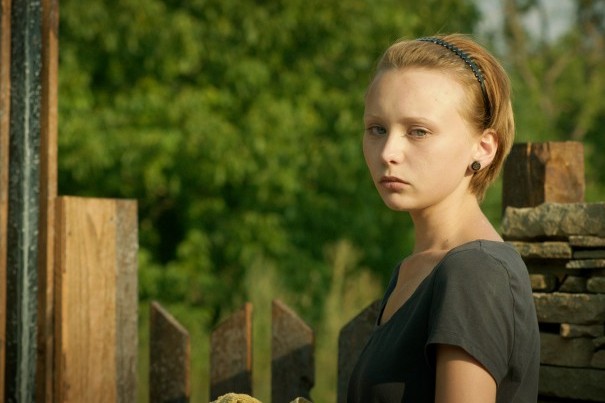 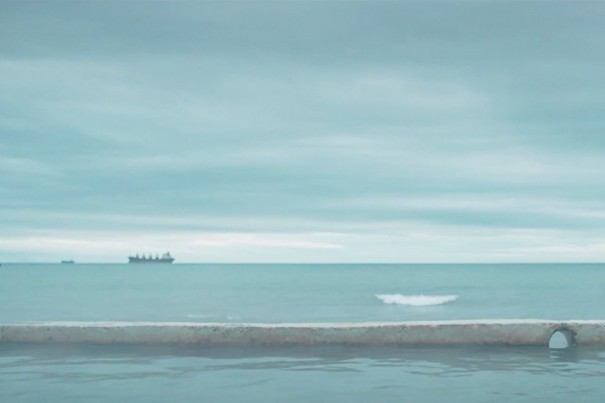 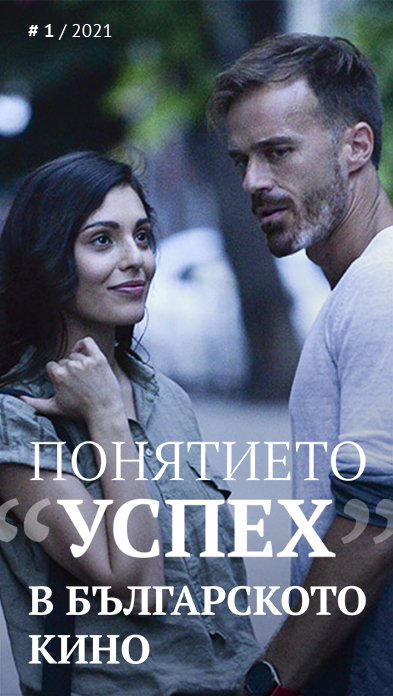 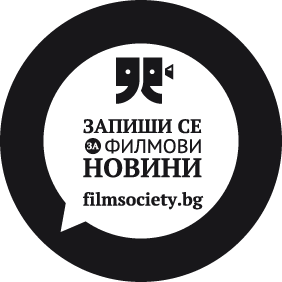 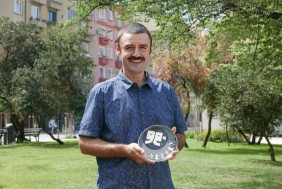 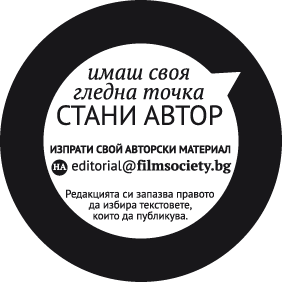